Email response ... Santa, Whatsup with the...

dear santa...i was at mema's house Christmas eve and Christmas day and i didn't get a thing...except that bowl ...what's up with that? you having problem finding the farm or what?

John,
I applaud you for spending Christmas with Mema... you did a good job washing her new ride with the dual crome pipes.

AND NO problem finding the farm, everybody knows where MEMA lives but just to be sure I had RUDOLF... 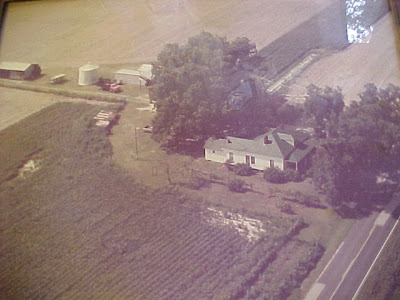 to do a "flyover" early Christmas eve just to make sure our GPS system was functioning properly. Everything was right on the money...even saw "BIG RED" on the back porch.

But John... there was one problem. Remember that "N and N" LIST I keep? I just assumed since you work with WBFJ that there would be no problem. 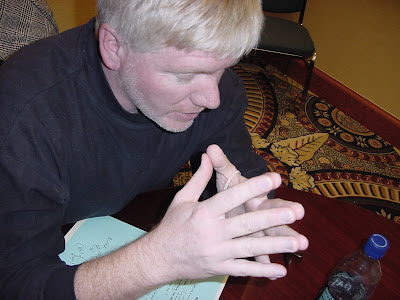 And John, remember Tami's birthday party where you were supposed to be honoring her and cheering her up? And you caught her in that embarassing picture, making her look like she had no teeth! And you blogged it for the whole world to see.

So John, in good conscience, about all I could leave you this year... 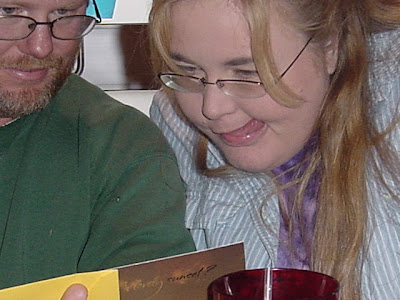 was a little bowl of potatoes... 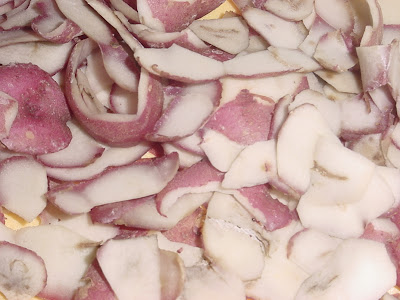 And John, concerning that old '93 Jag you keep asking for... maybe next year. I'll be checking your blog as I make my list.

see you at the pole!